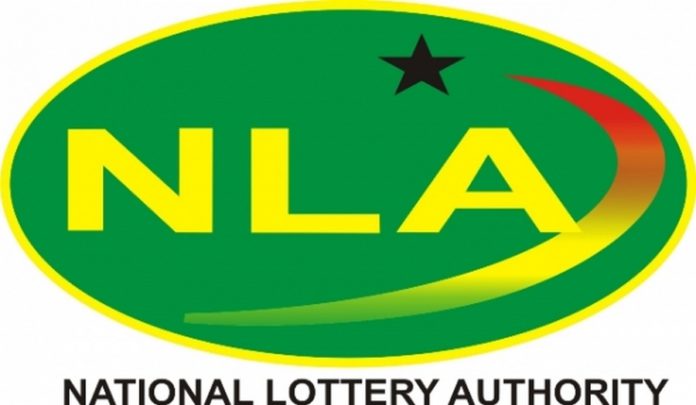 The National Lottery Authority (NLA) in collaboration with the National Communications Authority (NCA) has successfully shut down the illegal short code *896# operated by Alpha Lotto Limited.

A statement signed by the Public Relations Unit of the NLA in Accra, Friday said Alpha Lotto Limited was duly licensed by NLA under Act 844 to operate lotto via Point of Sale Terminals regulated by Act 722.

It said however, Alpha Lotto Limited started operating in breach of the Terms and Conditions of the License issued by Authority to the Company.

The statement clarifies that there were different classes of Licenses issued by NLA and that companies which have been Licensed by NLA to operate lotto via USSD (shortcode) and Web.

It said Lotto Marketing Companies and Private Lotto Operators including Alpha Lotto Limited were Licensed by NLA to operate lotto via Point of Sale Terminals.

The statement said all Companies licensed by NLA have NO RIGHT to operate new games and conduct independent lotto Draws without a Draw Committee fully constituted by Authority in accordance with the laws.

It noted that it was important to also state that, the NLA has officially written to the Director General of Ghana Broadcasting Corporation to indefinitely suspend the illegal Lotto Draws of Alpha Lotto Limited with immediate effect.

The NLA management expressed the hope that management of the  GBC/GTV will respect and enforce the directives of the NLA by stopping the telecast of the illegal Lotto Draws of Alpha Lotto Limited as soon as possible to avoid being sued by Authority.

The NLA in the statement cautioned Private Lotto Operators and their Agents to operate within the Terms and Conditions of their respective licenses.

Zimbabwean Man Damages Wife’s Eye As For Disrespecting Him

“I Want To Free Myself From This Bitterness” – Fan Writes Erica Emotional Apology...