A man identified as Adamu Hassan has been arrested for stabbing his wife to death in Gangawa, Jigawa state. 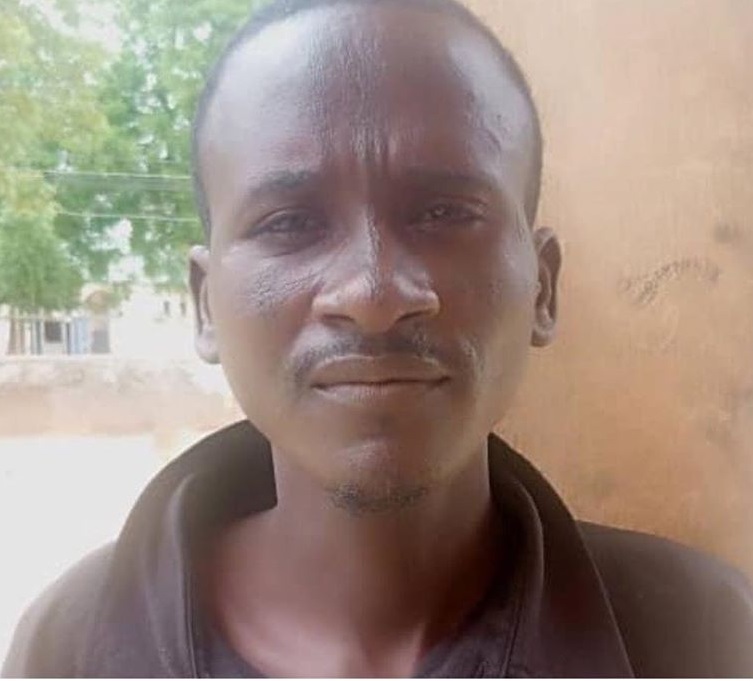 The police later tracked Adamu and arrested him. The suspect and the deceased had two children and were married for eight years.

Hot Video: Wife Joins Slay Queen To Ch()P Her Husband After She Caught Them Sleeping Togethe

No musician promotes Ghana better than me – Shatta Wale.

Watch Video – Lady Cried For Help As She...