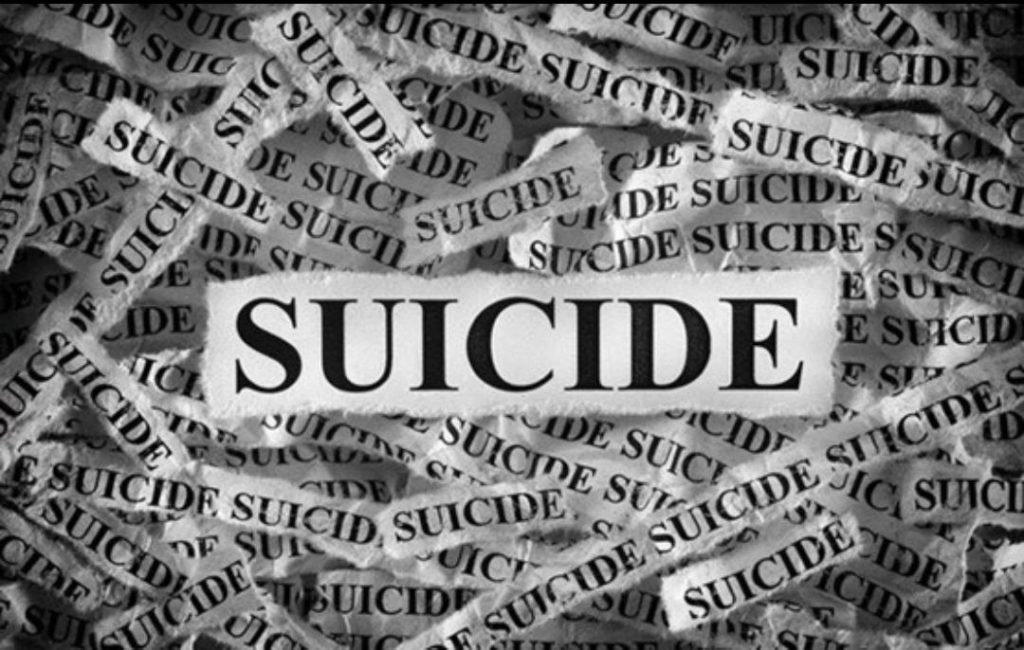 Some Dome residents gathered in shock as a man, believed to be in his thirties, was found lying unconscious in front of a shop in a community called Born Again.

The unidentified man was foaming, leading residents to believe he had consumed an insecticide that was beside him.

Residents said none offered to carry him to the hospital as they feared long police interrogation, which is a part of the procedure.

A witness told Joy News that due to the laws of the land, they feared anyone who touches the unconscious man would be victimised by the police.

However, the residents did not hesitate in contacting the Police and Ambulance Service, but they did not show up.

However, the Kwabenya District Patrol, led by Sergeant Oheneba Adu, later arrived at the scene and transported the dying man to the Atomic Energy Commission Hospital for treatment.

Mr Adu said the service’s investigators were awaiting formal reports from the hospital to confirm whether or not it was an attempted suicide.

The hospital has updated the man is in a stable condition, but yet to speak.

Doctors Have Changed It All! – Yvonne Nelson Trolls Moesha and the Obengfo Celebs...

Trikytee, Others React As Praise Flaunts His Adorable Son