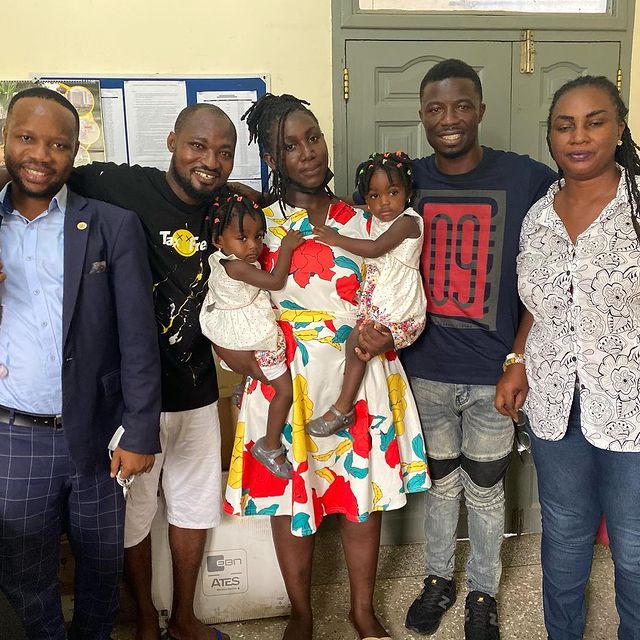 In an interview on Happy FM, he said: “Family members of Funny Face should come together and ensure that he does the right thing by wedding his baby mama. This is already long overdue. If for nothing at all, it should be done for the sake of his children”.

Mr Manu believes that a father’s role in the life of each child is important which is why “he should go make things formal between himself and his baby mama.”

He said though Funny Face has children with the woman, he is still not recognised as part of their family because he is yet to do what tradition demands.

“Tradition demands that he rightfully goes to seek for her hand in marriage from her family which he is still yet to do,” he noted.

He advised the comedian to do this as soon as possible to avoid further disagreements and issues between him (Funny Face) and the lady’s family.

This, he said, will help restore his dignity and brand.

“Sometimes You Need To Step On Some Toes To Make It In Life”-Keche Andrew...

Why I Can’t Be Seen Hanging Out With Women