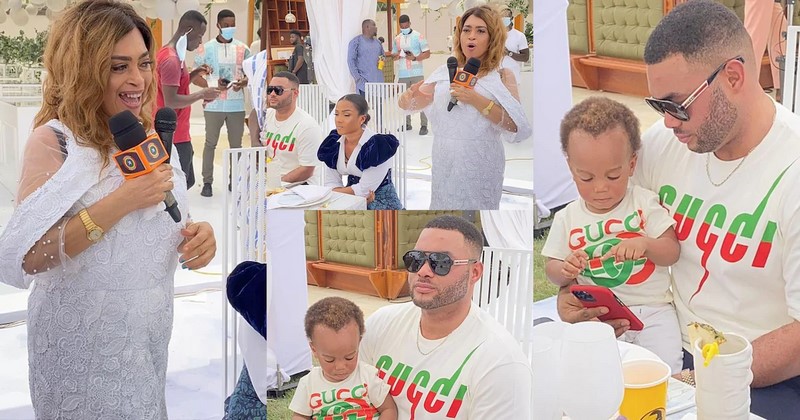 Mr Safo Jnr was surprised with a birthday party by his family inside his plush mansion at Kwabenya.

During the party, the Kantanka CEO’s mother took the microphone to speak about her son and how she gave birth to him.

According to the mother, Mr Safo Jnr’s birth was prophesied by his father, Apostle Kwadwo Safo of Kristo Asafo Mission Church.

She explained that when she met Apostle Safo, he did not come to her with a regular proposal of love but told her point-blank that she was going to give birth to the son that will inherit him.

The mother indicated that true to her husband’s prophecy, their son took her colour and became a unique person even at a younger age.

Ghana Government To Lend Money To Citizens To Rent Houses