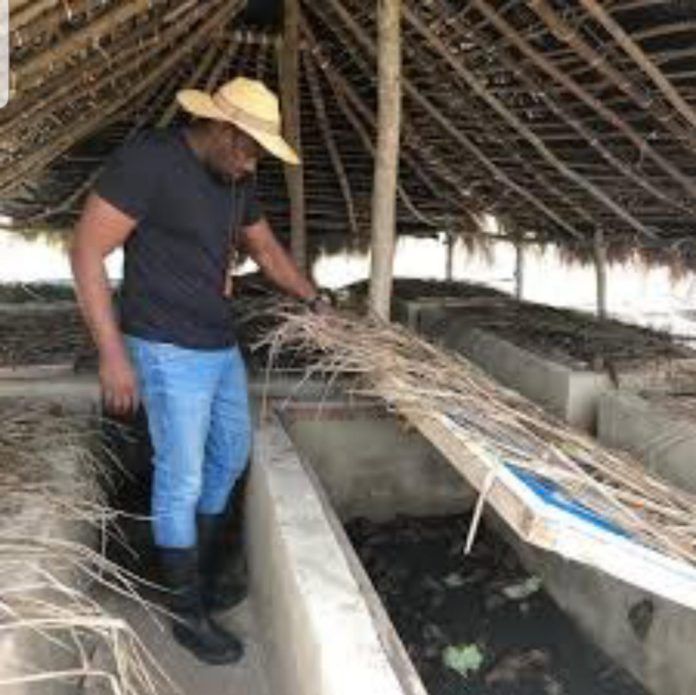 Aspiring agricultural expert and farmer, John Dumelo, has schooled Madam Hawa Koomson on fish farming after what Ghanaians have described as her unsatisfactory definition.

Minister-designate for Fisheries and Aquaculture on Thursday, February 18, 2021, caused a frenzy with some answers she gave Parliament’s Appointments Committee on her sector.

One of many answers that sent shock waves across the auditorium was her definition of fish farming: “It is the process of rearing of fish in reservoirs and fishponds.”

But, Mr Dumelo in his usual lecture on Twitter has dropped an actual definition of fish farming, quite elaborate than Madam Koomson’s.

Fish farming (pisciculture) is breeding and rearing of fish artificially. It involves raising fish in tanks or enclosures or sometimes in cages in rivers or the sea. One main advantage: produces fish commercially. disadvantage: it’s expensive to set up.

When ‘attacked’ by tweeps on the difference between his and Madam Hawa’s definition, Mr Dumelo admitted the nominee was not wrong, but she could have expatiated further.

Mr Dumelo further posted scenes from his last visit to his fish farm, where he says he gathered experience on the aquaculture.

Helpless Ronaldo look on as Juventus fall flat to Porto in the Champions League.