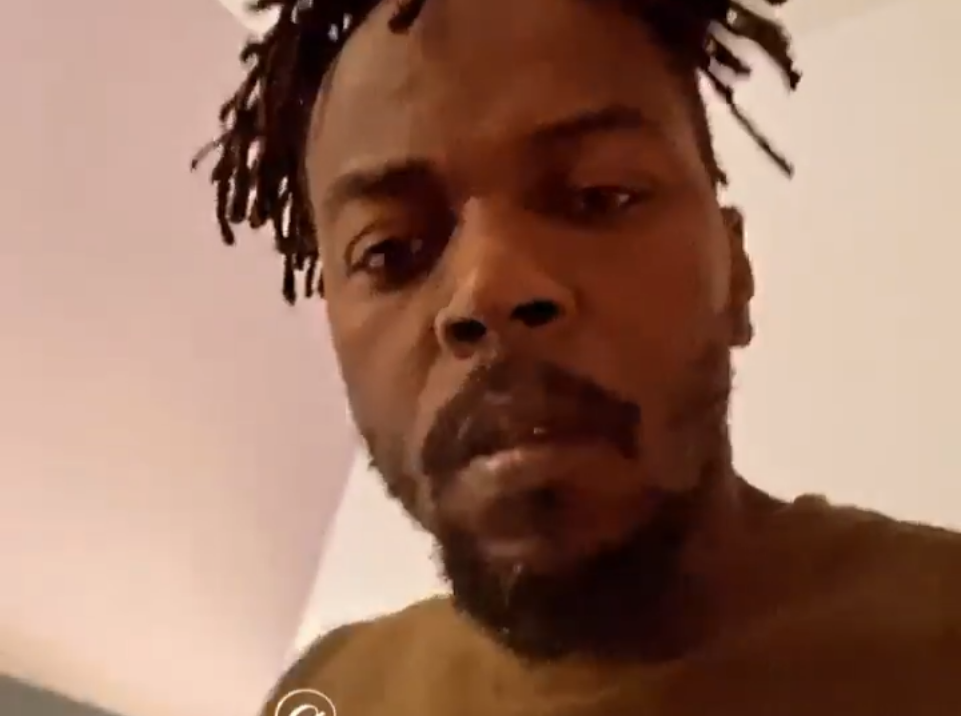 Rapper Kwaw Kese has asked dancehall musicians, Shatta Wale and Samini, to act mature and stop dissing themselves in public, all in the name of ‘beef’.

According to him, the two musicians are role models who have surpassed the stage in their music careers where beef serves as a hyping element.

Shortly after Samini released his 1jon song to spite Shatta Wale after the latter also dropped Kill Fi Fun to cement his brand, Kwaw Kese came out to register his displeasure.

Samini and Shatta Wale… Two grownups who don’t think. All you guys know is beef … do you still think you are in JHS? He queried.

The feud between the two celebrated musicians started recently after Shatta Wale dropped a single, titled 1DON which was later alleged to have inspired Stonebwoy to release his IGAD song.

However, amidst the brouhaha, Samini also joined the heat dropping a single titled 1KING.

In the song, the High-Grade boss threw shots at his opponents proclaiming himself to be the real King of African Dancehall.

Cristiano Ronaldo strike twice to ease the pressure on Juventus

Nana Agradaa Fingered As Mother Of All Scams With Her ‘Sika...