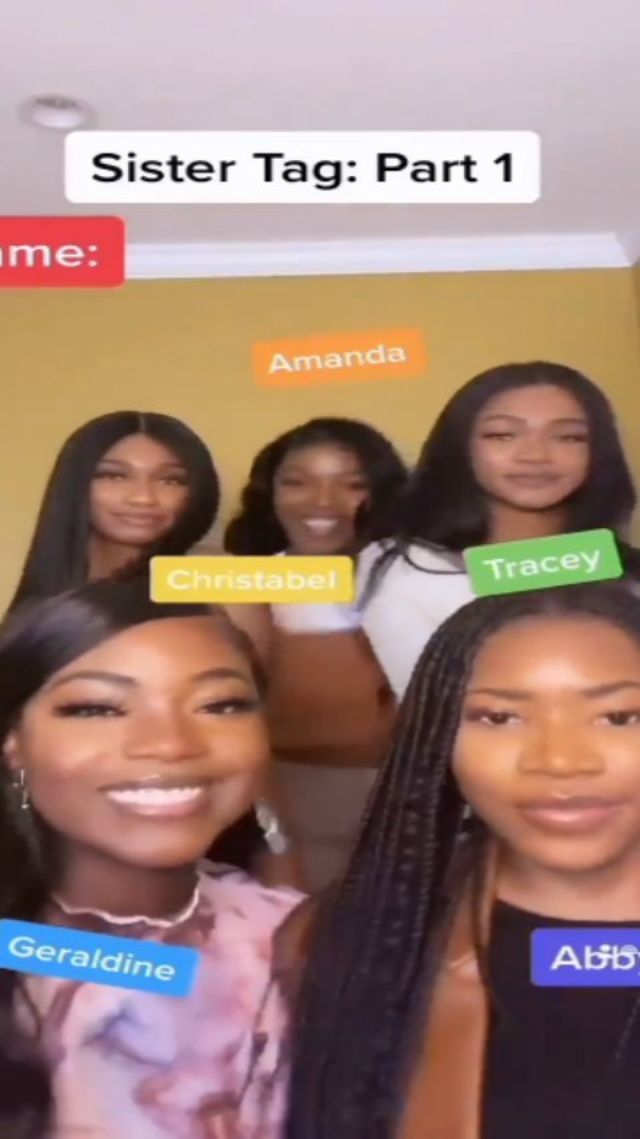 It appears the daughters of Ghanaian lawmaker and Member of Parliament for Assin Central, Kennedy Agyapong, are profiling themselves online to give social media users vital information.

Earlier, Mr Agyapong’s seventh daughter, who is called Yvonne Agyapong, shared some interesting facts about herself.

Not long ago, the sixth daughter also took to social media to reveal some hidden facts about herself.

The sixth child is called Abby Agyapong, who is 21 years old, which means she is about five years older than the last child, Yvonne.

Below are the 10 interesting things she listed online for social media users:

CHRIS-VINCENT Writes: Becca Disrespectfully Didn’t Attend Her Mother’s Burial And Family Did Not Mention Her in Mother’s Biography At All

To Those Spewing Hate At Homosexuals & Lesbians How Do You Read Your Bibles Again? – Asks Kwabena Kwabena

Xandy Kamel Blasts Those Accusing Her Of Having 3 Baby Daddies

To Those Spewing Hate At Homosexuals & Lesbians How Do You...